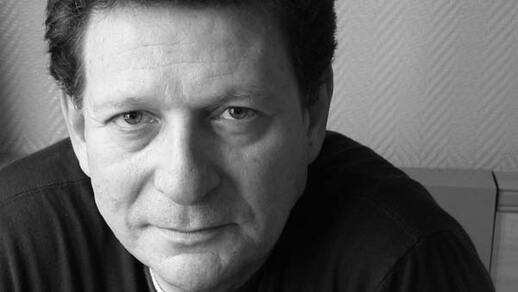 ​ABOUT THE DIRECTOR & PLAYWRIGHT OSMAR NÚÑEZ​​

Osmar Núñez is multiple awards Argentinean actor well known for his role as a lawyer in the OSCAR nominated Argentinean film "Relatos Salvajes"  (Wild Tales, 2015) He is also a teacher and theater director. I  have had the honor of both study and work with him in Buenos Aires. He directed me in the play of his own authorship "El Gesto de Gala".
More on Osmar Núñez (In Spanish)